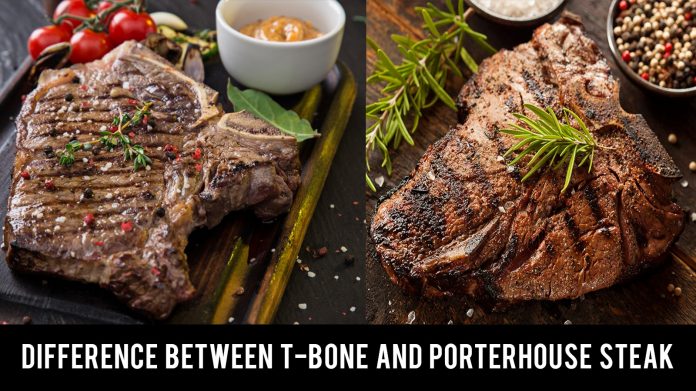 It is said that the search of steak fans and lovers end when they find porterhouses and T-bones. They are a variety of meat in steak shapes and they differ in only a few aspects. Out of those many types are these two the T-bone and Porterhouse. There are a number of people who believe and tell others that there is no difference between a T-bones and porterhouse steaks. Although both of them hold the same type of meat various organizations have clearly demarcated strict and clear rules to clear the illusion of similarity. In this blog, the Grills Forever team will be discussing the difference between t bone and porterhouse steak amongst many prevalent steak cuts available on the market. 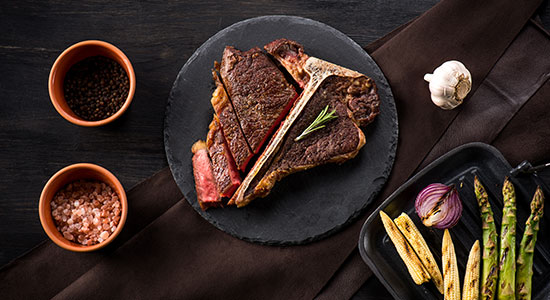 These are basically the steaks and they somehow look alike but this doesn’t make them the same. If one considers steak shape, there may seem no difference and one can declare these as the same product having different names like the problem of tomahto and tomato. The name isn’t because people of some region say porterhouses and some other region people say T-bones, but there is the basis of differentiation.

However, both of them are cut from the portion of hindquarter immediately behind the ribs or simply speaking from the short loin. What decides the steak to be a porterhouse or a T-bone is tenderloin section’s size. One this size of tenderloins section classification of steak is done into various types. 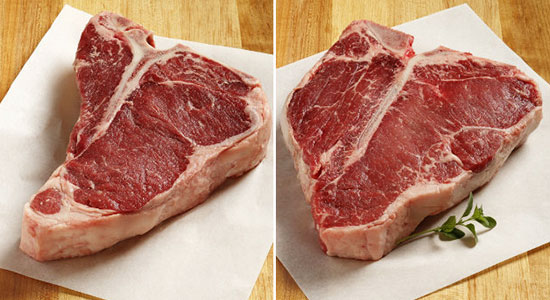 There is the official quantities or methods to find the type of steak, for example, United States Agriculture Department has given the definition of these steaks. If the steak has a minimum thickness of 1.25 inch at the section it is broadest, it is considered as a porterhouse steak. If this measurement is between 1.25 to 0.51 inch it classifies the steak as T-bone. There is a third classification type for measurements less than above-mentioned ones and these steaks are classified as bone-in-strip steaks.

This leads us to conclude that T-bones are the superset of porterhouse which means every steak which is a porterhouse is also a T-bone but the converse or vice-versa is not true. Porterhouses are broader and that’s why they are taken from an end of short loin is called a sirloin which from the back of steer is the closest to end. On the other hand, the T-bones are cut from the end of the middle of rib or the loin as the tenderloin tapers and gets narrow while moving ahead towards the direction of ribs. In T-bones type of steak, one of the sides has NY strip and the other one has tenderloin which is lean and tender. When strip and fillet are kept on the bone it is a T-bone or porterhouse. The amount of fillet in porterhouse is greater than that of T-bone.

For ease of understanding the difference between these two and avoid the confusion different institutional meat purchase specification (IMPS) are assigned to different types. If someone wants a porterhouse, he/she should use number 1173 and if you are interested in buying a T-bone number 1174 should be used.

The different sources of porterhouse and T-bones are beef which is most used one, lamb, pork etc. all of which are known as the loin chops. T-bones got this name from the shape and cut. The shape of the bone used or simply cut in T-bones resembles the Alphabet-T.  But what is interesting is the name of porterhouse. 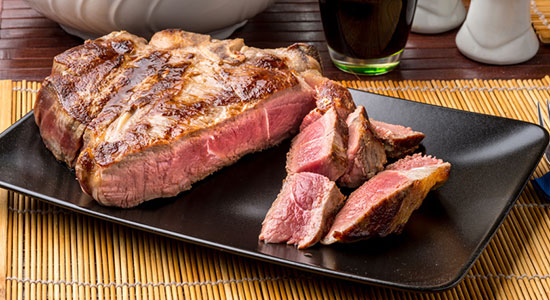 There are a number of stories associated with this name. One is that of Charles Dickens who was a famous writer. It is said that he once ate in Ohio in the 19th century with which he was quite impressed and therefore asked someone who was a local for a steak that he has tried in porterhouse in Ohio. And then that person who was running a hotel added this name to the menu after Charles Dickens. How much truth is there in this story can’t be determined but it seems a good explanation for this off-track name.

However, it is another theory that name porterhouse may have been used first in New York. But all these accusations are without any evidence. Many other theories are known to exist for the name pothouse. 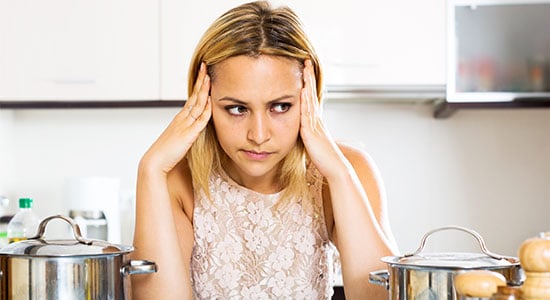 There is a confusion regarding classification based on the thickness of the streak. However, that’s not the reality and does not any way influence the type of steak. Though it is seen that T-bones are available in stores in thinner sizes than porterhouses. Steaks, as large as 50 ounces are used in various places. A thick porterhouse or T-bone ranging from 1.5 to 2 inch is recommended for grilling and its textures increase if it is aged for more than 3 weeks of time.

A Step-By-Step Guide on How to Smoke Sausages

Fond of Dry Aged Steak? Know How to Buy & Cook