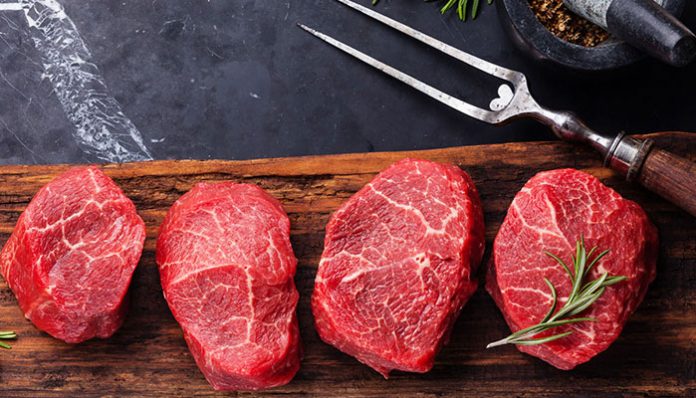 Steak is an important part of any meat lover’s diet. With this comes a need to understand the difference between various kinds of steak cuts and the effects these have on the taste and tenderness of your meat. High-quality steak cuts will usually be more expensive, but knowing which steak cuts you prefer will make shopping much easier. There are so many different types of steak cuts and each come with strengths and weaknesses. Consider this your ultimate steak cuts guide. After reading this article you can confidently navigate your way around a BBQ restaurant and a butcher’s shop.

Before we discuss some best steak cuts for grilling or pot roasting, a complete picture of different steak cuts would be helpful for you to understand their sources and shapes. The infographic provided above might give a better understanding. 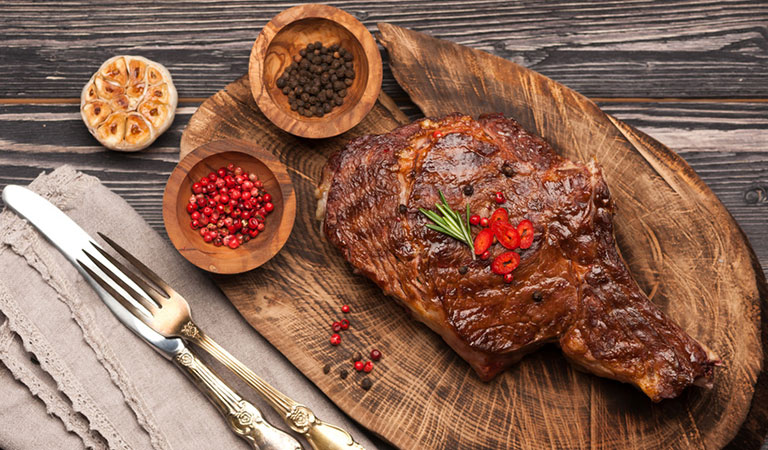 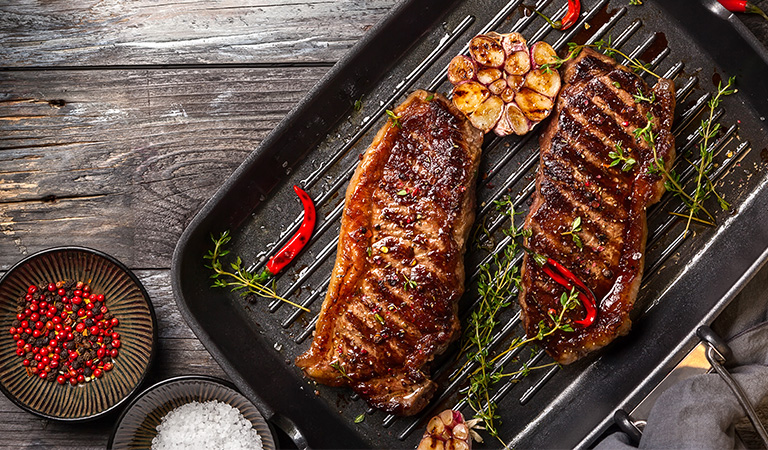 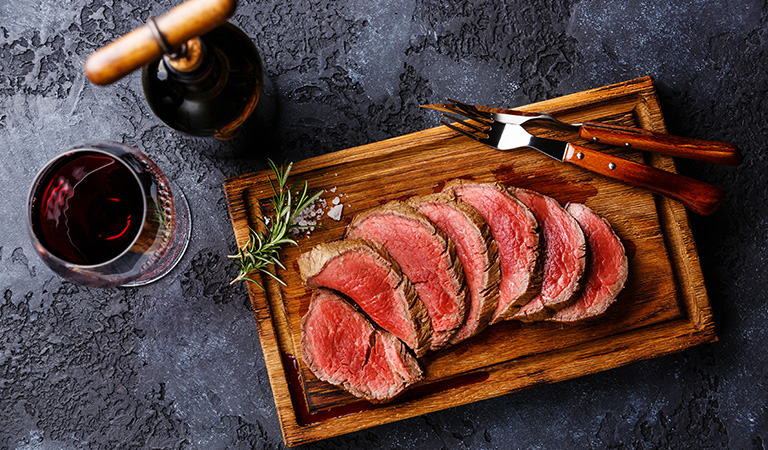 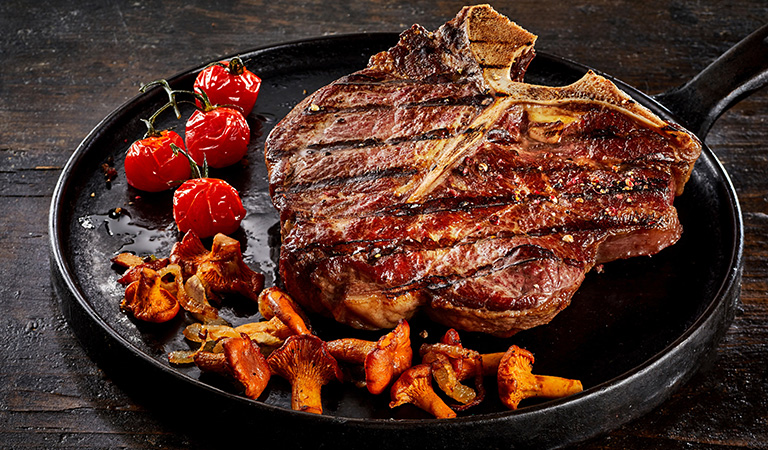 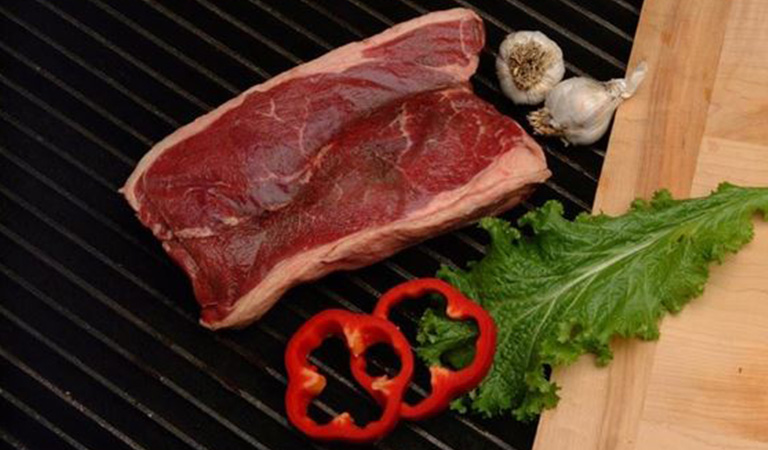 Is There Any Health Benefits of Grilling Food? The Answer is Here!!

Grilling Safety for Pets: 5 Tips to Keep Your Pet Safe...